Login
StudentRush.Org is your one stop destination for Discount Offers and free information about Broadway & Off-Broadway Theater Productions, Museums, Dance & Theater Companies, and much more.

We specialize in providing day of performance student rush policies as well as well as student discounts, standing room, and ticket lottery information.

Rush Policies and Lottery Policies are set by each individual show, but we are happy to compile them for you to become your one stop destination. 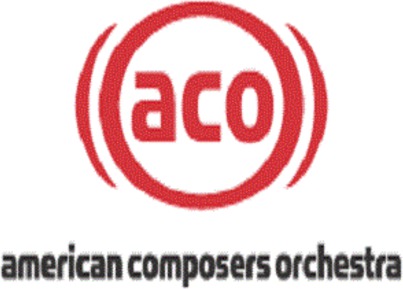 American Composers Orchestra
Founded in 1977, American Composers Orchestra (ACO) is the only orchestra in the world dedicated to the creation, performance, preservation and promulgation of music by American composers. In pursuit of its singular mission, ACO maintains an unparalleled range of activities including concerts, commissions, recordings, radio broadcasts, educational programs and new music reading sessions. ACO identifies today's brightest emerging composers, champions prominent established artists and increases international awareness of the variety of American orchestral music. ACO incubates new ideas, develops talent, and serves as a catalyst and advocate for American composers and their music. To date, ACO has performed music by over 600 composers, including more than 200 world premieres and commissioned works. Many ACO-commissioned composers have gone on to win important prizes such as the Pulitzer, 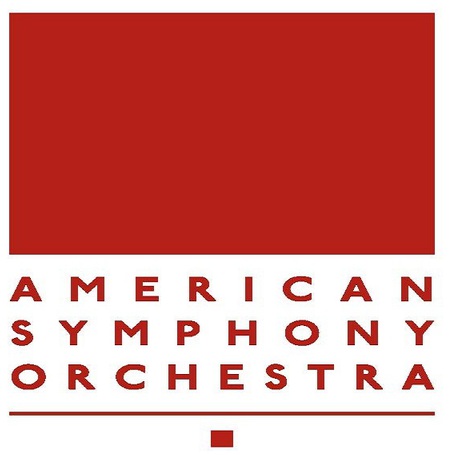 American Symphony Orchestra
When Leopold Stokowski established the American Symphony Orchestra 46 years ago, he broke new ground with a mission to showcase the talents of American musicians through "concerts of great music within the means of everyone." Since then we have expanded our mandate again to serve as innovators in our field by rebuilding audiences for orchestral music and ensuring the survival of classical music art forms. In the context of the ASO's thematic concerts, rare and under-performed works have attracted deserved attention, earning audience approval as well as fresh performances by orchestras and opera companies around the world. Our performances reintroduce masterworks into the symphonic canon and allow them to become available to other orchestras for future presentations. 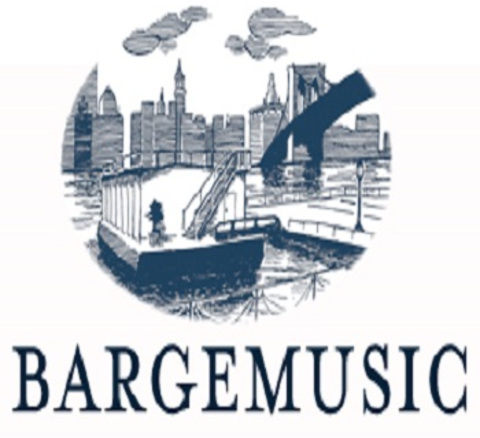 Bargemusic
Moored in Brooklyn just under the Brooklyn Bridge, Bargemusic presents great music up to five days a week, every week of the year. Walk across the gangplank of a renovated coffee barge into a "wonderfully intimate wood-paneled room with thrilling views of lower Manhattan and excellent acoustics." Experience why critics call Bargemusic "the perfect chamber-music hall" and why artists say it is "unlike any other place in the world to perform." For more information visit www.bargemusic.org 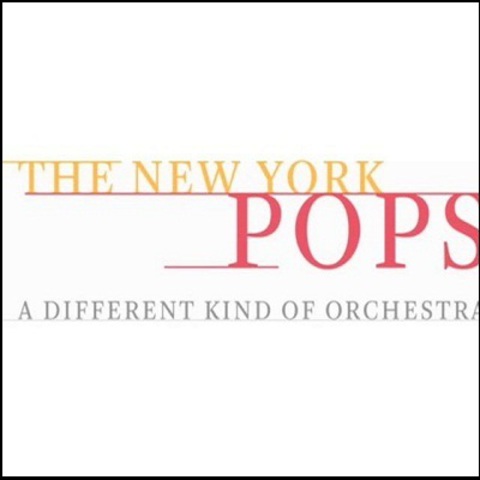 New York Pops
The New York Pops is the largest independent pops orchestra in the United States, and the only professional symphonic orchestra in New York City specializing in popular music. Led by Music Director Steven Reineke, the orchestra performs an annual subscription series at Carnegie Hall, enjoying one of their highest subscription renewal rates. The New York Pops' annual birthday gala is celebrated each spring, raising funds for the orchestra and its education programs. Now in its 30th season, The New York Pops celebrates the diversity of popular music's evolving songbook. Every concert is a unique experience, with influences ranging from Broadway melodies to film scores, jazz, rock, pop and everything in between. The orchestra collaborates with stars from the stage and screen, such as Tony Bennett, Michael Feinstein, Megan Hilty, Idina Menzel, Kelli O'Hara, Miss Piggy, Pink Martini, John

Orchestra of St. Luke's
Now in its 38th season, Orchestra of St. Luke's (OSL) is one of America's foremost and most versatile ensembles. OSL was formed at the Caramoor International Music Festival in the summer of 1979, after evolving from St. Luke's Chamber Ensemble, which was established at The Church of St. Luke in the Fields in New York's Greenwich Village in 1974. Dedicated to engaging audiences throughout New York City and beyond, OSL performs approximately 70 concerts each year-including an annual Chamber Music Series at The Morgan Library & Museum and Brooklyn Museum, an Orchestra Series at Carnegie Hall, and a summer residency at Caramoor International Music Festival. OSL's Principal Conductor is Pablo Heras-Casado. OSL collaborates regularly with the world's great artists, such as Renee Fleming, Yo-Yo Ma, Susan Graham, Anna Netrebko, Anne-Sophie Mutter, Mark Morris Dance Group, Peter Gabriel, Sting 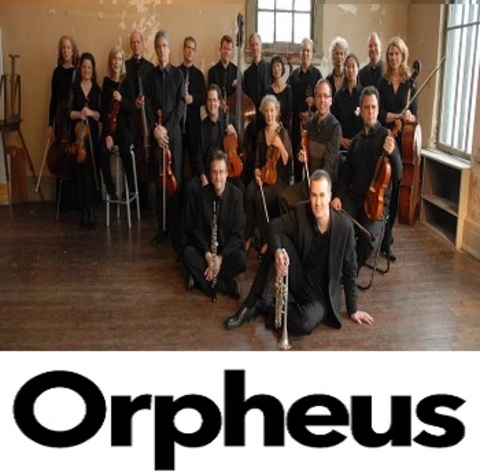 Orpheus Chamber Orchestra
A standard-bearer of innovation and artistic excellence, Orpheus Chamber Orchestra is one of the world's foremost chamber orchestras. Orpheus was founded in 1972 by Julian Fifer and a group of like-minded young musicians determined to combine the intimacy and warmth of a chamber ensemble to the richness of an orchestra. With 71 albums, including the Grammy Award-winning Shadow Dances: Stravinsky Miniatures, and 42 commissioned and premiered original works, Orpheus rotates musical leadership roles for each work, and strives to perform diverse repertoire through collaboration and open dialogue. Performing without a conductor, Orpheus presents an annual series at Carnegie Hall and tours extensively to major national and international venues. The 2014-2015 Season will include debut appearances by pianist Fazil Say and violinists Jennifer Koh and Augustin Dumay, and also includes three ne

Riverside Symphony
Widely acclaimed for bringing a unique musical perspective to New York City audiences, Riverside Symphony's performances at Alice Tully Hall, Lincoln Center and seven CDs confirm "discovery" as the orchestra's guiding credo. Innovative programs combining lesser-known gems both old and new with beloved masterpieces also shine the spotlight on young soloists of exceptional promise. Drawing on the legendary breadth and depth of New York City's freelance musical community, conductor George Rothman and composer Anthony Korf, who co-founded the orchestra in 1981, have forged a team of supremely accomplished instrumentalists, comfortable with music in an amazingly wide range of styles and periods. Beyond its success in the concert hall, Riverside Symphony is also well known for its citywide educational efforts. Since 1999, the orchestra has brought the joys of music to New York City publi 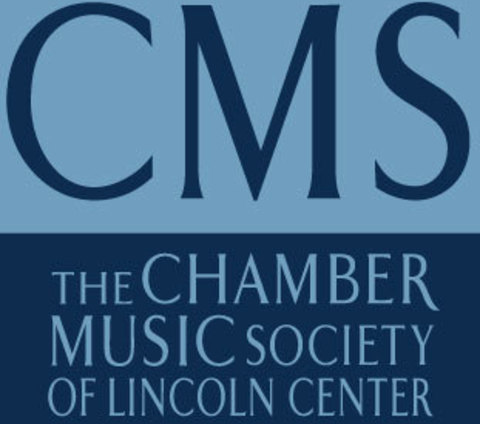